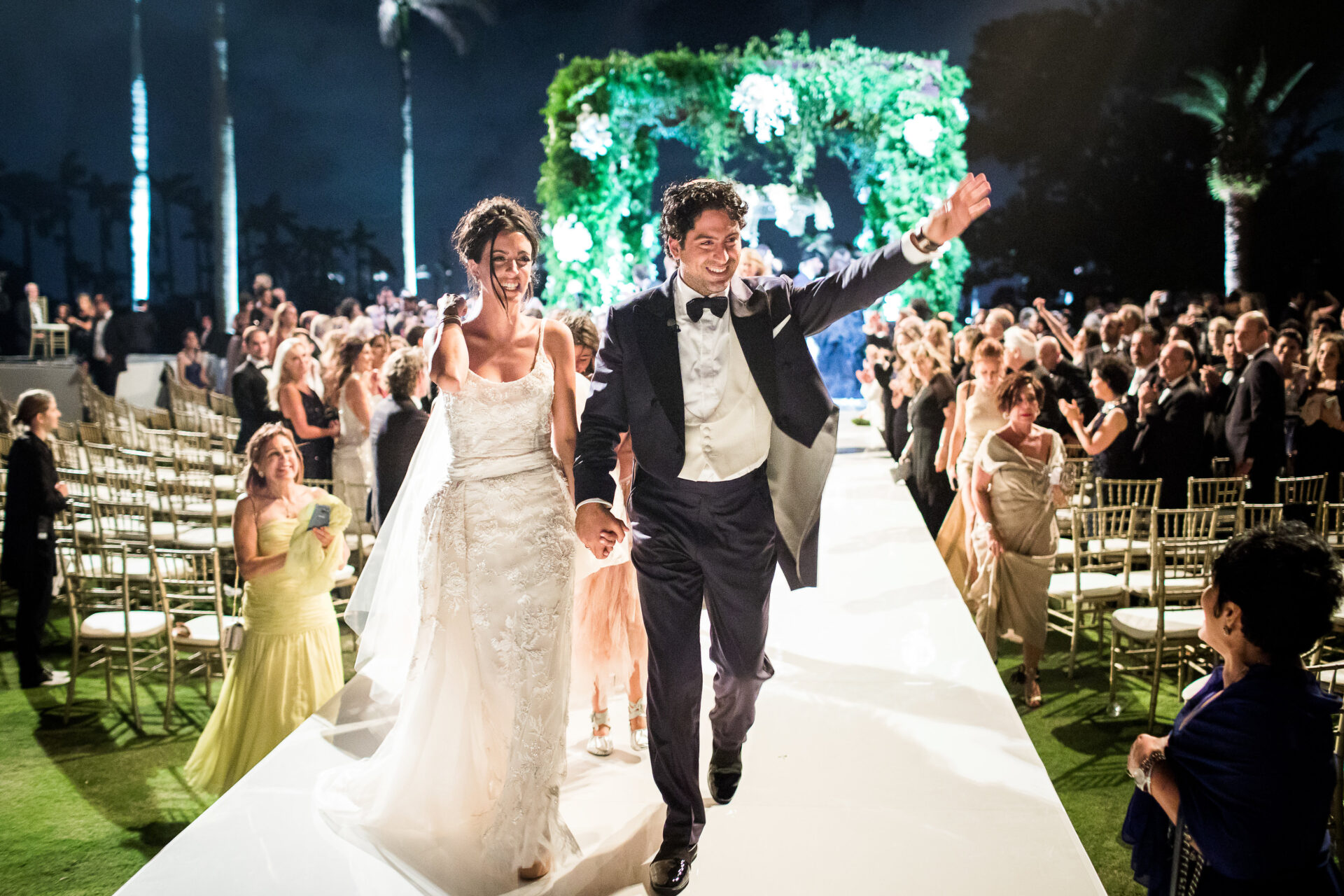 In what was truly a family affair, Alexa Hakim wed Nico Moinian at a splendid destination wedding in West Palm Beach, Florida on October 19, 2017.

Alexa and Nico, whose families have been friendly for over 40 years, chose a “Gatsby Garden” theme for their big day. The ceremony was a stunning display of both Persian and Jewish cultures. In addition to decor that reflected both ethnicities, the bride walked down the aisle to Persian music violin music played by one of her cousins. As she approached a picturesque chuppah bedecked with cream roses, hydrangeas, and orchids, there was not a dry eye in the house.

After that, the couple and their 690 guests made their way to the reception. Consequently, they enjoyed a meal they would never forget. Style Events was ready to keep the party going into the wee hours. The groom said it best when he described the festive soundscape: “We had lots of different types of genres, from house to Latin to Persian to Israeli to jazz to Frank Sinatra… I think all ages really had a blast and connected with the music,” Nico said.

“Our wedding weekend was magical and honestly would not have been the same without them,” Alexa said. “They read the crowd and knew exactly what to play and when to play it. Every person was on the dance floor until 6:00 am on the wedding night — after already having two other major events, so that should tell you how amazing their music is. I could not rave about them enough. Additionally, they are such wonderful people to work with!”

For this event, we also had the pleasure of partnering with some amazing vendors, including: 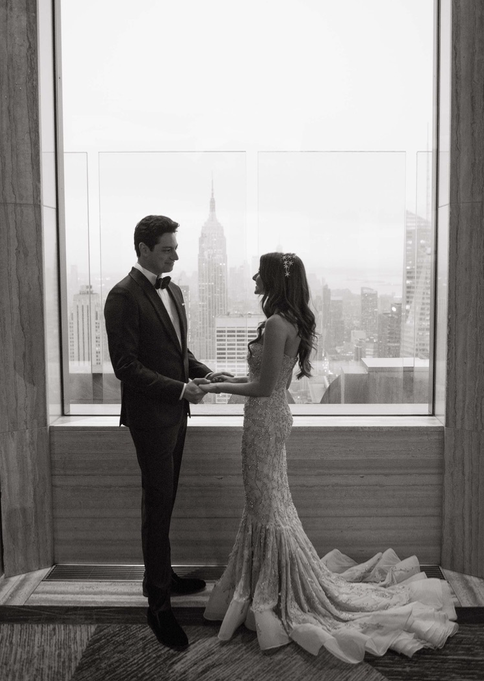 Wedding in South of France